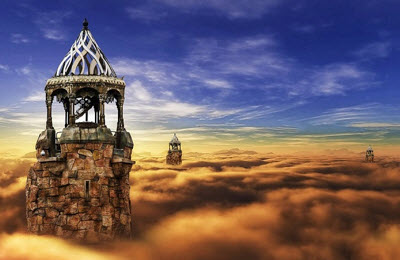 Are you walking around with a huge variety of ideas that could and would make for a magnificent fantasy novel? While you have thought about putting pen to paper many times and just really don’t know where to start? Fantasy stories such as that of Rowling, Martin and Tolkien do set our fantasy thoughts into hyper gear and if you ready to tell yours here are a few fundamentals you should use in your fantasy novel.

Fantasy Set Apart from Other Genre’s via Magic

The one element that makes fantasy fiction stands out from any of the many other genres is the that the story-line contains a magic system, this system is considered fantasy. The magic system is things, events or occurrences part of your story-line that don’t exist in a real world. This magical element can include witchcraft, supernatural or fantastical creatures, enchantment or some elements of sorcery. The more intriguing and innovative your magic system is, the more readers will want to read, it is what makes your novel stands out. The magic should be the main part of the story-line, it could be part of character development or the driving force behind the plot. Magic plays a key part in any fantasy novel. Several great examples include Harry Potter, Game of Thrones, and Lord of the Rings.

A Song of Ice and Fire by George R.R. Martin

One of the most popular novels in this genre is the series titled A Song of Ice and Fire by George R.R. Martin containing magical elements such as resurrection from the dead, prophecies and dragons. It is the complex way in which he weaves all these together that makes his novels both original and compelling. 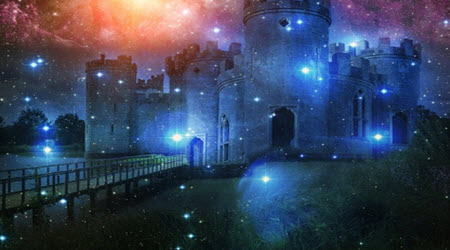 A unique magic system is also part of the Kingkiller Chronicles written by Patrick Rothfuss, involving magic bordering almost on science. The core of the story revolves around arcanists practising alchemy a sort of manipulation of energy as well as naming in which the true name of things command and control anything.

Once you dip into the immense universe of fantasy literature, there truly isn’t an end to either originality or creativity. The fantasy fiction genre offers writers the possibility of breaking all the rules. It allows magic, unrealistic setting, a unique universe of medieval imagining, a world where supernatural forms and mythical beings thrive to complement the theme, plot or setting, or all at the same time.

Apart from the main ingredient required or almost demanded by a great fantasy novel, others include a setting that is well-developed, a whole cast of interesting and complex characters, combined into the inner struggle of the cast. Once you have all the ingredients the blending is as important as the storyline itself, it needs to provide the reader enough to battle to put the novel down, and when they do, they should be in a hurry to get back to it.