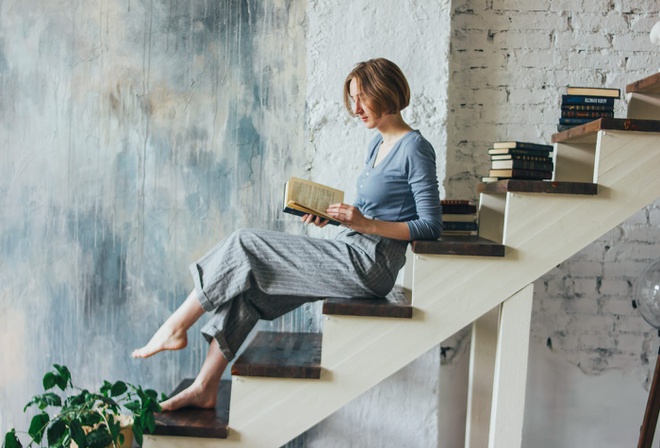 Oprah Winfrey, known as the queen of American television, recently recommended seven books to read at times of stress in life.

Share via video on Instagram last week, Ms. Oprah mentioned seven books and appreciated them “for their ability to inspire, bring comfort and enlightenment”. “During this time, I know sometimes it’s hard to focus on anything because we are so distracted by a lot of news, not to mention our constant worry,” Oprah Winfrey said. .

James Baldwin’s The Fire Next Time. Originally written and published during the American civil rights movement in the 1960s, Baldwin’s remarks on racial injustice remain true to this day.

Mary Oliver’s Devotions. The book includes more than 200 poems by Mary Oliver, the late Pulitzer Prize-winning author, written from 1963 to 2015. Including many poems she wrote about nature.

Song of Solomon by Toni Morrison. Released in 1977, this novel tells about the lives of black African slaves. The author of the book, who passed away in August 2019, is also one of Winfrey’s longtime friends. Winfrey once portrayed Morrison as “a magician with language, who understood the power of words”.

When the Light of the World Was Subdued, Our Songs Came Through: a Norton Anthology of Native Nations Poetry is a collection of poetry edited by American poet Laureate Joy Harjo. Published in August 2020, this collection includes works by more than 160 Native American authors.

The book Between the World and Me by Ta-Nehisi Coates. This book won the 2015 US National Book Award and was written in the form of a letter to your son to convey messages about inequality and racial issues in America.

The Soul of America by Jon Meacham. Winfrey introduced this American history book “to guide and help me understand our present era and believe that our country can recover from the dark”.