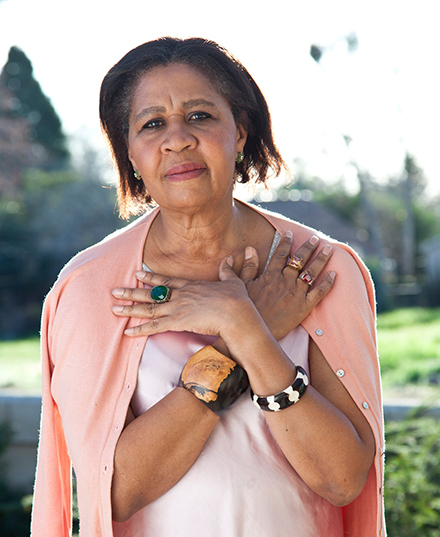 Nobel Literature can be awarded to female authors

Jamaica Kincaid and Anne Carson are two writers rated capable of winning the Nobel Prize in Literature on October 8.

According to The Guardian, the Swedish Academy will have a safe choice because Peter Handke – one of the two winners of the award last year – was boycotted. The Austrian writer publicly supported former Yugoslav President Slobodan Milosevic – accused of 66 counts related to genocide, crimes against humanity and war crimes in bloody conflicts in Bosnia, Croatia and Kosovo in the 1990s.

Björn Wiman – editor of Dagens Nyheter newspaper culture of Sweden – said that the wave of protests against Peter Handke caused the Academy in crisis. “Most likely, they will award the award to a female author who is not from Europe, Peter Handke’s opposite political and ideological stance,” he said.

Björn Wiman rated Jamaica Kincaid as the top candidate for this year’s award, with his novels The Autobiography of My Mother and Mr Potter. She is 71 years old, is of Antiguan American descent. Born into a poor family, trained by the British colonial education system, her works are close to working people. Anne Carson – Canadian author – is also highly appreciated by Björn Wiman, with many valuable works, critical theory, novels and dramas.

The famous English bookmaker – Nicer Odds – continues to bet on the familiar names winning. Maryse Condé, Lyudmila Ulitskaya and Haruki Murakami took the lead with the odds of 5/1 (one to five), 6/1 (one to six) and 7/1 (one to seven).

The Nobel Prize for Literature has been in scandals since 2018. Jean-Claude Arnault – husband of the poet Katarina Frostenson – a key member of the Swedish Academy Council has been accused of sexual abuse by a series of women. In addition, he has leaked the name of the winner seven times, since 1996. Jean-Claude with his wife run a private cultural club under the sponsorship of the Academy. He is not a member of the institute, but has a close relationship with the agency and is a prominent figure in the literary world of Stockholm.

The scandal left the Swedish Academy Council in turmoil. Eight of the 18 members resigned or refused to participate in the institute’s activities to protest against the decision not to fire the poet Katarina Frostenson. The Nobel Prize for Literature 2018 has been postponed because it is required that at least 12 members participate in voting on important activities of the institute. In early July 2018, a group of more than 100 Swedish writers, actors, journalists and culturalists announced the opening ceremony of the New Literature award ceremony – replacing the 2018 Nobel. Author Maryse Condé of the Guadeloupe region was honors.

The Swedish Academy was founded by King Gustav III in 1786. The Institute makes annual decisions on the Nobel Prize for Literature, following the will of its sponsor, Alfred Nobel. Members of the council are directly selected by the king of Sweden and serve for a lifetime.