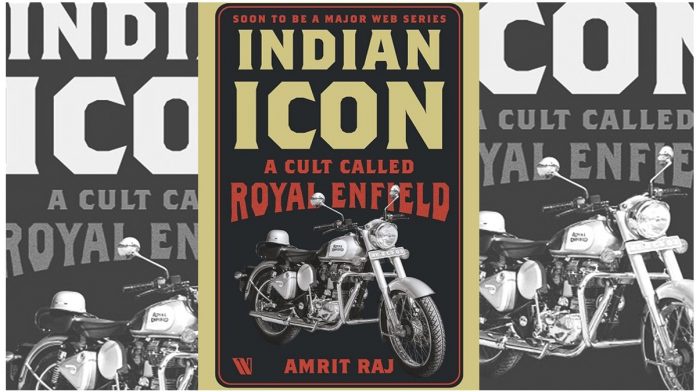 The journey of the legendary Royal Enfield in India

Founded in 1891 in the UK with many ups and downs, Royal Enfield motorcycles do not only represent a legendary brand. In the new book, Indian Icon: A Cult Caled Royal Enfield, author Amrit Raj portrays a human journey in India that has made Royal Enfield a name and associated it with the rise of the country.

Royal Enfield began to appear in India in the early 1950s and production of these cars gradually developed there. In the 1980s, some Royal Enfield models produced in India were also exported to the UK and Europe.

By 1990, Vikram Lal of Eicher Group took over and built a new direction for this brand. Thereafter, Vikram Lal’s son Siddhartha went on to strengthen its marketing and product enhancement to make Royal Enfield motorcycles an icon. Today, Enfield is a model of successful business in India, especially after its big rival, Harley Davidson, recently announced its exit from the market.

Many behind-the-scenes details in the development of Royal Enfield were also revealed by Amrit Raj, the clash of old and new ideas or the duels during the takeover process to create a domestic consumer brand, but high-class enough to reach the global market.

According to the Westland book publisher, this work is an in-depth study and professional narrative and is a piece worthwhile to complement the bookshelves of business readers and Royal Enfield fans alike.

The book also received praise from big names in the Indian auto industry such as Sunil Kant Munjal, president of Hero Enterprise and R. C. Bhargava, president of Maruti Suzuki.

While Munjal says that no history of the Indian motorcycle and scooter industry is complete without meaningful content about Royal Enfield, Bhargava describes this book as a fascinating story. transformation of a brand name.

“Amrit Raj has done an excellent job capturing how Royal Enfield is reborn and showing us how a group of like-minded people achieve the seemingly impossible”, Bhargava said. This is an excellent Indian example of entrepreneurship, courage, passion, and resilience.

Hormazd Sorabjee, editor of motorcycle magazine Autocar India, said the author decoded his passion for Royal Enfield through the eyes of those who have served the brand, both officially and Unofficially, is an admirable thing.