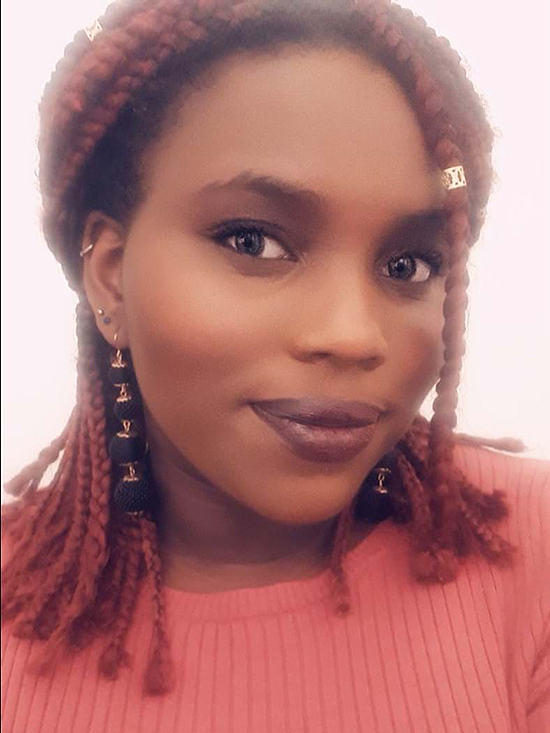 British students make a million dollars from their debut book

Faridah Àbíké – Íyímídé, a 21-year-old British student, is pressured to make a million dollars with her first book – “Ace of Spades”.

On its own website, the author revealed worried about insomnia when receiving an agreement to publish books at high prices. When the Ace of Spades got the attention of Usborne, she worked hard to complete the manuscript. In the morning she goes to class, in the evening she writes and edits her writing until four o’clock in the morning, making her health decline. By the end of 2019, she stopped using social media, sought psychological counseling and spent more time with herself. Despite her psychological instability, she was determined to perfect the book within two years.

The work belongs to the sensational school genre, revolving around two black students trying to refute the slander about themselves at the prestigious Niveus Private Academy – always prioritizing wealthy white students. The two combine to form the Hidden Ace Team, seeking to expose the conspiracies of the top students of the school.

Inspired by his favorite series – Gossip Girl, Faridah builds a school setting close to teenagers. The author revealed the story will have a powerful black school queen like the haughty girl Blair Waldorf. The image of one of the main characters – Devon – is based on Dan Humphrey with a common point about coming from a middle class, observing the outstanding personality in the school. The story will have a dark, dark episode because the author learns from Get out – a horror film about racism. Faridah writes a dramatic journey of Ace’s group that gradually overturns the wicked’s plans.

In addition, she also integrates the issue of discrimination between classes and skin color. The author found that people of color do not appear in cinema or literature. “Sometimes I feel frustrated because I don’t see a character like me on screen. The movies would be better if there was racial diversity,” she told the Guardian . The content of the story is somewhat similar to the life of the author. At school, she didn’t feel in tune with her friends about her lifestyle, being scrutinized for her distinct appearance.

Faridah studied English Literature in Scotland, is a Muslim of color, does not drink alcohol, participates in parties, so few friends. During her time alone, she came up with the idea for the book by watching movies. Coming from the middle class, the author is not clear about the super rich. Therefore, she researched materials, thought to create.

Faridah Àbíké-Íyímídé came from the southern region of London. As a child, she wanted to write stories about black superheroes saving the world. Faridah has hobbies like other young people: reading books, watching TV series, idol groups. She founded a website to share feelings and emotions of a young author, calling on people to learn to understand emotions, avoid falling into depression. Currently she writes a second novel, unnamed, published by the publisher.