Top 3 fiction books will definitely give you a chill

That was when North America was gradually recovering after many years fighting in civil war. After Panem’s government suppressed the uprising of thirteen District, destroying District 13, the rulers in each District set a ruthless punishment for the remaining twelve counties. Each year from each district, a man and a woman were selected as a sacrifice, gathered on a battlefield, then destroyed each other until there was only one survivor.

With an effort to save her sister, Katniss fell in the Hunger Games. She and Peeta became companions. The purpose of their adventure was to survive in this deadly game, where the pathway in had 24 route for 24 people, but the pathway out was only 1. What would Katniss do when her opponents were a boy who was in love with her and a girl she treated as a sister? That’s hard, such a dilema.

Mystery, thorny but poignantly poetic, making the reader nervous in every page. It’s not a coincidence that Hunger Game is in the bestseller list of The New York Times during 60 weeks, and brought honor from Time Magazine to the author of the book Suzanne Collins as one of the most influential people in the world in 2010. 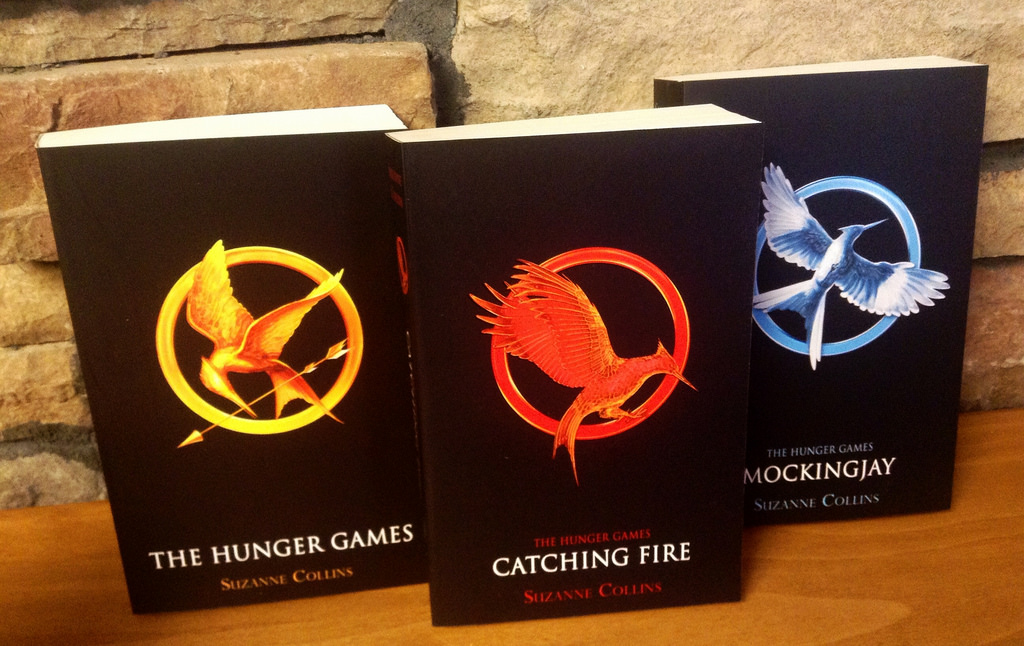 Dr. Ephraim Goodweather did not want anything more than spending a weekend with his son. But after he was called up to investigate a plane that suddenly stopped working for minutes after landing, his world suddenly turned upside down. Then, he faced an ancient race that was going to took over the earth. A pandemic can destroy the entire human race.

Originally published in 2009 and then become a big hit TV series in 2014, The Strain is not only bring the asmosphere of horror-thriller creatures back, which are distracted and romanticized over the years, but also helps to restore a monument of the most bloodthirsty demon in the nightmare of every human being.

What if the Olympians were still living in the 21st century? What would happen if they loved and had children with the human? And would these kids become great heroes – like Theseus, Jason and Hercules? What would you do if you were one of those kids?
With the help of the forest God and the daughter of Athena – Annabeth, Percy had traveled the United States to capture the thief’s weapon of destruction – the lightning bolt of Zeus.

Throughout that journey, he was confronted by powerful enemies who were trying to stop him. After every challenge he faced with, he wanted to meet a father he never knew, Poseidon- God of water. Would he have a chance to meet his father? Let’s read and find out
Books are sold by 34 countries. The book was adapted into a feature film of the same name by Chris Columbus, and starring: Uma Thurman, Pierce Brosnan. This book is also transformed into film “Percy Jackson-The lightning Thief “ 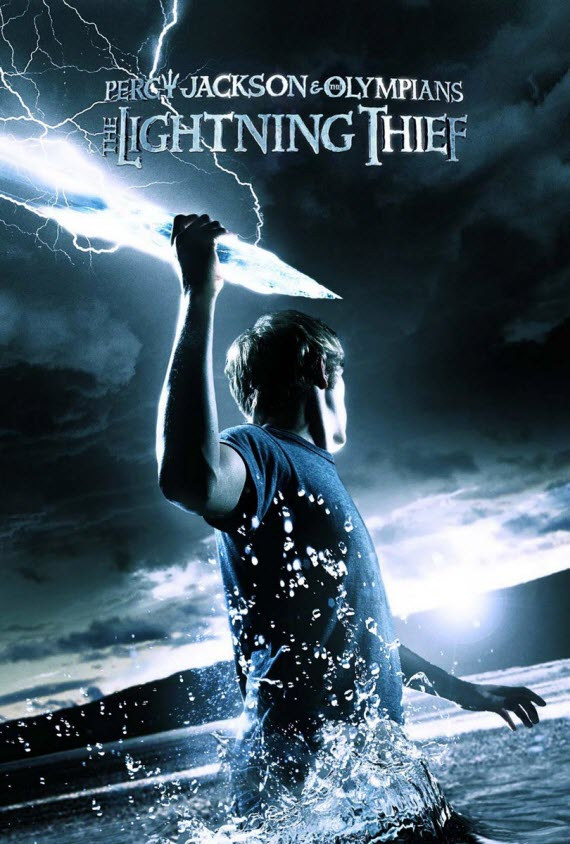