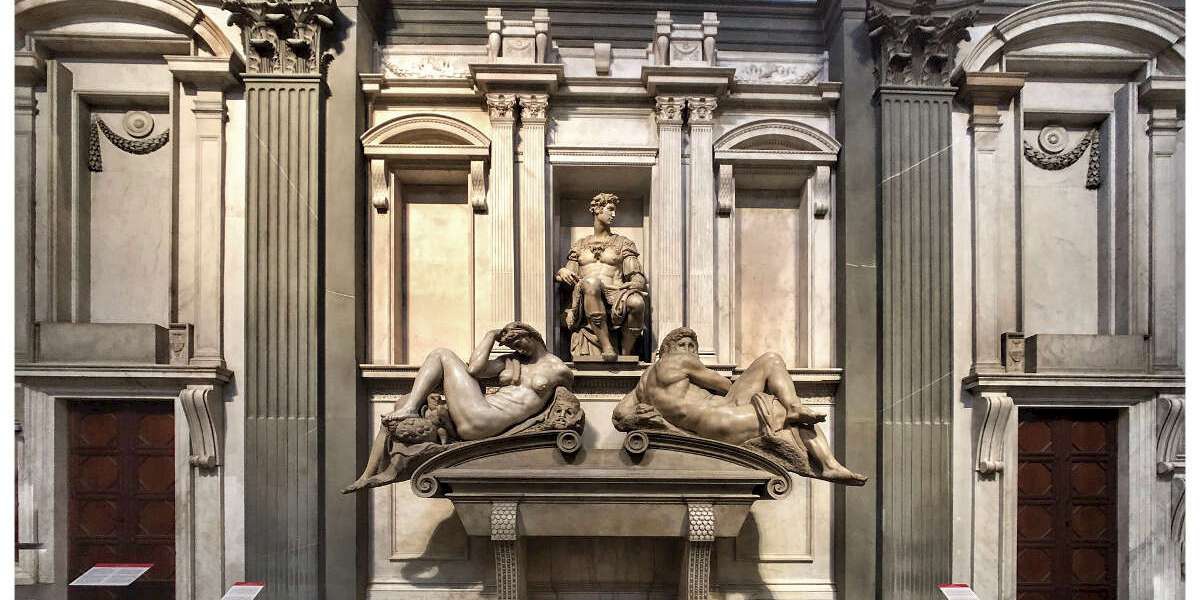 Michelangelo (full name Michelangelo di Lodovico Buonarroti Simoni) is undoubtedly one of the greatest artists, not only during the Renaissance but also of humanity that ever produced and acquired.

The artist’s life is shone through six top-notch works created by his hands and recognized to this day.

We know The Pietà because of its ability to fully portray the tragic character, motherhood and hand carved stone that peaked in the artist’s youth.

We know David not only because it is one of the most complete beautiful male bodies in art history, a giant marble sculpture, but a tribute to the ideal of independent human beings. first beyond the shadow of religion – as the order Giant is called, although the image is still based on a myth.

We know The Sistine Chapel because of the grandest and most complex of murals in a religious architecture up to now, but also because of the rich and creative styling in the solutions. Department of diversity, deserves to go into art textbooks.

We know the Medici Tombs because of its artistry that lasted for more than a decade, its disruption in its shaping or its imperfections, and more importantly, by predictions. on art style navigation for later stage.

We know of Last Judgment, the final mural for the Sistine Chapel because of its daring layout, and above all, the depiction of the Christian portrait.

And finally, we know Saint Peter’s Basilica – an architectural masterpiece demonstrating the artist’s comprehensive and unique talent, which Bramante and many other names could not solve before. It not only turns the building into one of the most representative Renaissance architectures of its time, but also his final work in his dying days.

The author Miles J. Unger, a writer specializing in history – biography, has titles about Medici – a powerful clan that has great influence and makes many changes on the political and cultural level. , Renaissance society, or Machiavelli – historians who had important political writings that exerted far-reaching effects on European power structures many centuries later.

Michelangelo: Six life masterpieces are considered to be the more complete works of diverse sources, about detailed information and high reference value, such as: The day when the artist started to work on David’s work , or understand Michelangelo’s skillful technique through stone carving tools such as subbia or gardina; How the ceiling of the Sistine chapel is sketched, developed.

The work also gives certain insights into the remuneration and valuation of Renaissance art; his association with contemporary art masters Leonardo da Vinci and Raffaello Santi through a rivalry of fame and profession; a turbulent relationship with prominent contemporary figures such as the architect Bramante, the art historian Vasari, the popes Julius and the Medici.