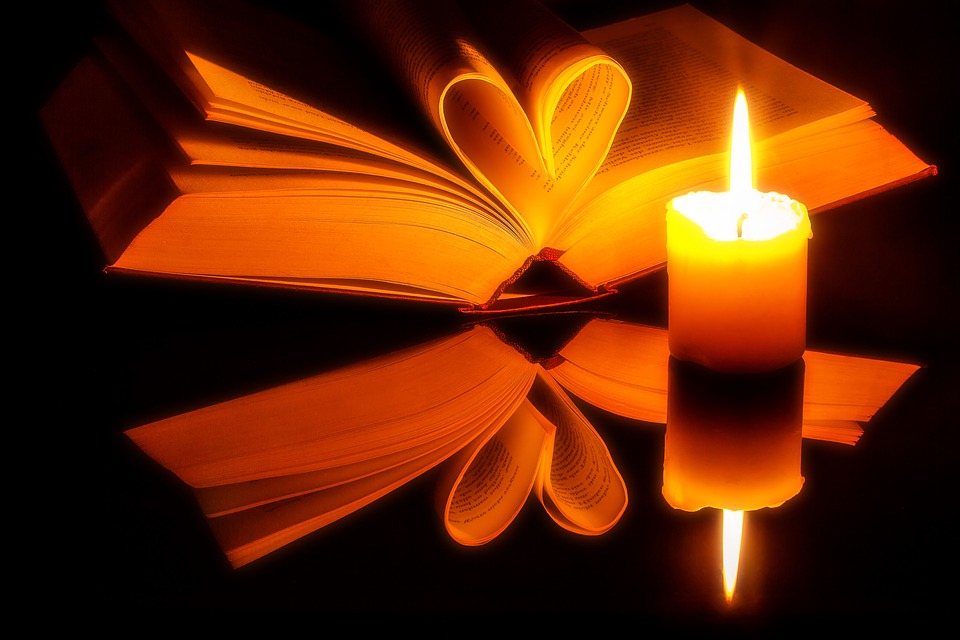 Jane Eyre, a novel by Charlotte Brontë, first published in 1847, describes the passionate love between the courageous orphan Jane Eyre and the brilliant, and domineering Rochester. Ever since its publication, Jane Eyre has enchanted every kind of reader, from the most critical and cultivated to the youngest and most romantic. It lives as an unforgettable portrayal of a woman’s struggles with her natural desires and social condition. 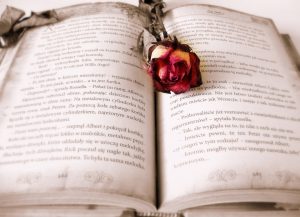 The novel begins with the 10-year-old orphan, Jane Eyre, whose parents had died of typhus. She lives with her uncle’s family, but other than the nursemaid, they ostracize Jane. She is later sent to the austere Lowood Institution, where she and the other girls are mistreated. However, she gathers strength and confidence.

After several years at Lowood, six as a student and two as a teacher, Jane yearns for new experiences. She finds work as a governess at Thornfield Hall, where she teaches a lively French girl named Adèle. Here, she meets Edward Rochester, her wealthy and impetuous employer. Jane falls in love with Rochester, though he is expected to marry Blanche Ingram. Rochester eventually reciprocates Jane’s affection and proposes marriage. However, on their wedding day, Jane discovers that Rochester already has a wife, who is mad and locked away on the third floor. Rochester pleads with her to go to France, where they can live as husband and wife in spite of the legal prohibitions. However, Jane refuses him and flees Thornfield.

Penniless and hungry, Jane has to sleep outdoors and beg for food. Then, she is taken in by people whom she later discovers are her cousins. One of them is St. John, he finds Jane a job teaching at a charity school in Morton and soon proposes marriage, suggesting that she join him in India. Jane agrees to leave with him but not as his wife because she does not love him. St. John pressures her to reconsider, and she nearly agrees. However, she realizes that she cannot forget the man she truly loves when one night she hears a mesmeric call from Rochester. Jane immediately comes back to Thornfield but finds that it has been burned, set on fire by Bertha Mason, who lost her life in the fire. While trying to save her and the servants, Rochester lost his eyesight and one hand.

Reunited, Rochester and Jane rebuild their relationship and get married. At the end of the story, Rochester regains sight in one eye, and the couple has a son.

The novel Jane Eyre has inspired various film, TV, and stage adaptations, including a movie that starred Orson Welles as Rochester and Joan Fontaine as Jane.