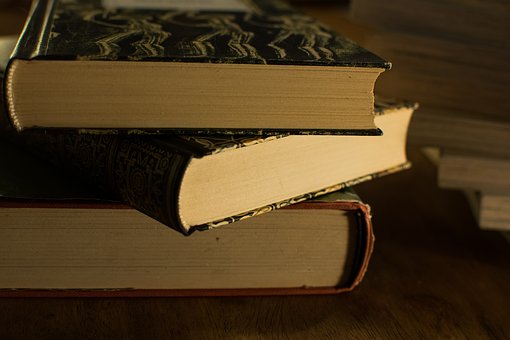 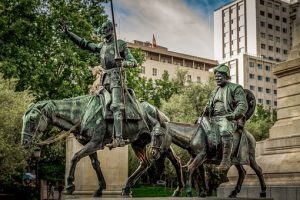 Don Quixote, written by Miguel de Cervantes, is considered to be one of the most well-known and influential works of Spanish literature. It was first fully published in 1615. The novel tells the story of Don Quixote de la Mancha, a man who sets off in an obsession over romantic novels about chivalry to become a hero himself. Don Quixote has become an idol character who has influenced many major works of art like music and literature since the publication of this novel.

Beloved is a spiritual and haunting novel written by Toni Morrison in 1987. It tells the story of Sethe, an escaped slave who fled to Cincinnati, Ohio, in 1873. The novel shows the slavery trauma even after their freedom has been gained and depicts the guilt and emotional pain of Sethe after killing her own child (whom she named Beloved) to keep her from living as a slave. A ghostlike figure appears in her lives and goes by the same name Beloved, embodying her and the family’s anguish and hardship, making their past and feelings unavoidable. The novel was highly-estimated for showing the psychological effects of slavery and the important role of family and community in healing. This novel was awarded the 1988 Pulitzer Prize for fiction.

Perhaps Mrs. Dalloway of Virginia Woolf is the most idiosyncratic novel in this list. This novel exactly describes one day in the life of Clarissa Dalloway, a British socialite, by using a combination of the thoughts of various characters and a third-person narration. It uses a stream-of-consciousness style, which results in a deeply revealing and personal look into the minds of the characters. The minds of the characters include both their struggles against mental illness, the stress from World War I, the constant regrets of the past, and the effect of social pressures also. The novel is one of the most regarded and respected works of all time due to its unique subject, style, and time setting.