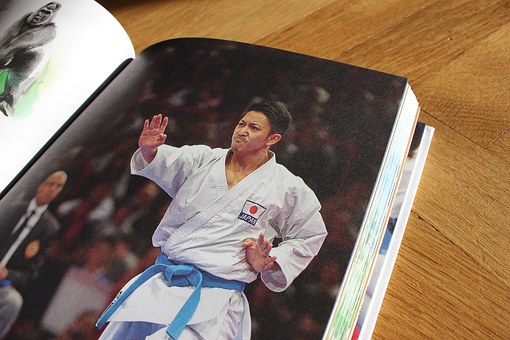 Sports and novels can be combined to create something which anyone not only sports lovers can appreciate. For example, Caddyshack is a great sports movie regarded as a classic which even people who have never played golf can love, too.

When we look at fiction books, it’s not difficult to find stories which are considered classics. There are long lists that come up with 10, 20, 50, even 100 and more titles like Bleacher Report and Sports Illustrated to the Guardian and the Telegraph. However, when we try to find sports fiction in these lists, it is more difficult to come up with titles. So, what is Sports Fiction?

Book-genres.com defines that the sports fiction genre is the stories in which a sport has an impact on the plot or the major character. In general, we can simply understand that sports fiction is a fictional story which involves sports. This definition comes under fire when considering the fictional level of the story.

It tells the story of his period of time with the club Leeds United and describes the real events which did happen.

The Damned UTD is fiction as the writer, David Peace, embellishes the story to create a narrative and flesh out the characters.

Remember that the Titans is the same. It tells the story of Herman Boone, a person that did exist in real life, and his period of time coaching the club T.C. Williams High School, a school that did exist also.

In fact, many titles like Paper Lion, North Dallas Forty, and Friday Night Lights are all the books which chronicle true events and are embellished slightly to create a story.

It is difficult to look for sports novels which are purely fictional (follow the characters and describe the events which never happened). However, of course, there are several purely fictional sports stories which have been published recently.