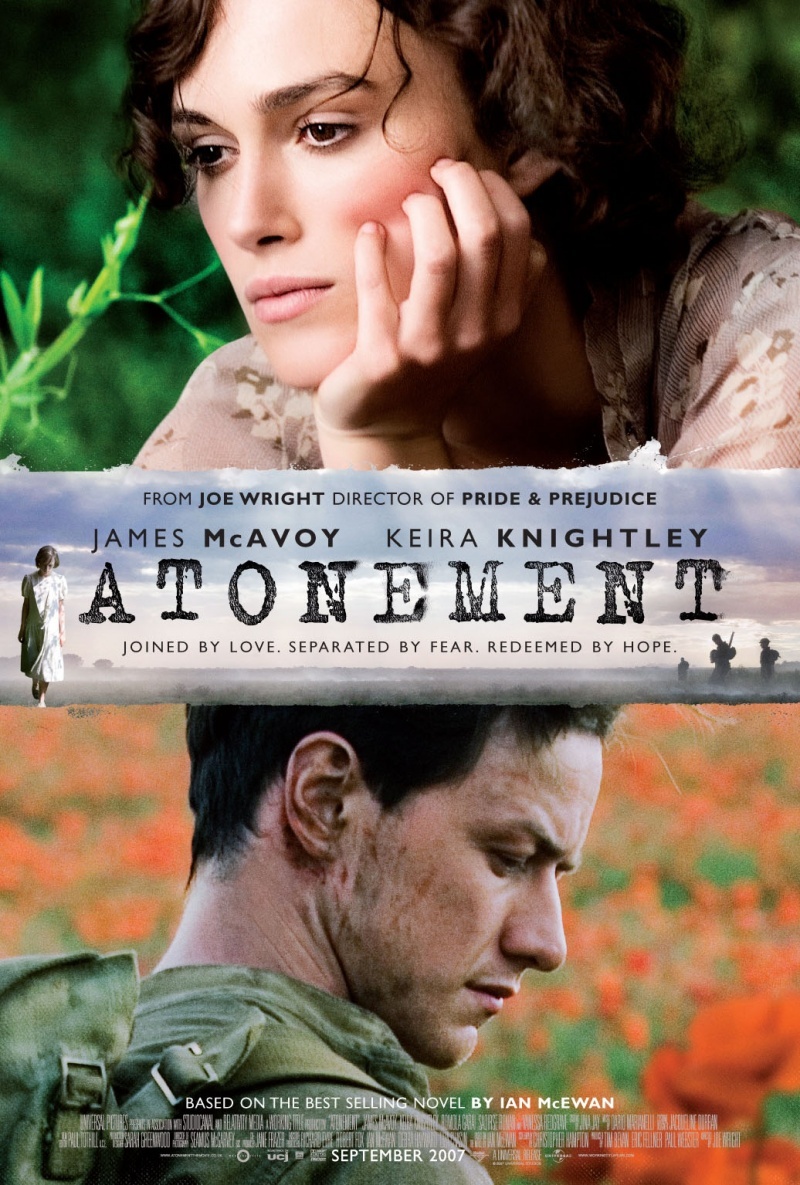 Bonbon – The main character of The Sellout is a farmer born in the slums of Dickens. Living in the southern suburbs of Los Angeles, he was doomed to the fate of lower-class Californians, looked up at the earthquake’s cracked mortar ceiling, and thought, “I’ll die in that room. sleeping where I grew up” .

A Dickens that prospered before was so degrading that people wanted to remove it from the map. In the face of that situation, Bonbon worked with his slave Hominy Jenkins to save Dickens from the danger of dissolution by restoring the local school segregation policy. However, doing so pushed him to the Supreme Court.

This Man Booker award-winning stinging satire helps readers to discern harsh truths about the world. The sentences burning heat under Paul Beatty’s sharp social observation that makes every individual want to laugh and cry when deeply feeling the rage and love of life in America in the 21st century.

Jesmyn Ward is the first female author to have twice won the National Book of Fiction Award. Following the success of the book Salvage The Bones in 2011, Jesmyn has “released” the novel Sing, Unburied, Sing – a familiar portrait of three generations in the same family. This is an epic of hope and struggle built by journey through rural Mississippi.

The weak, addicted Leonie girl is black, but has a white husband. When her husband got out of prison, she decided to drive her two children and a friend to pick him up. The journey seemed so smooth but became very arduous, bobbing between the past and the present. What happened on that trip and what shaped this multiracial family?