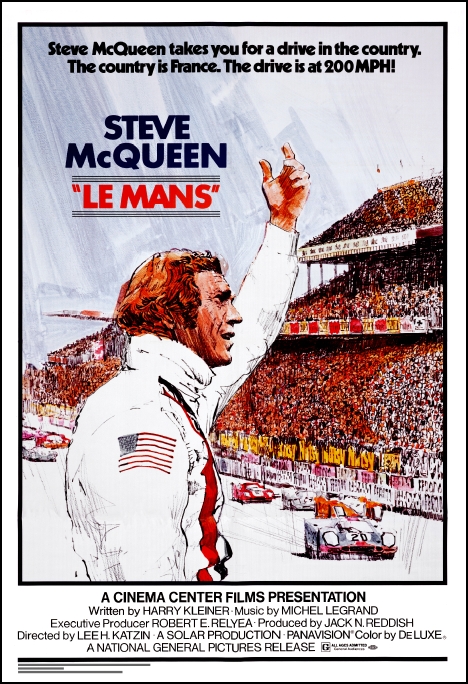 Little Fires Everywhere open up with a rather unsightly bewildering question, who set the fire on the rich Richardson family home in Shaker Heights? From this seemingly heavyweight introduction, Asian-American author Celeste Ng has made a journey back to the past to illuminate motherhood, artistic identity and community.

Members of the Richardson family believe that Shaker Heights is a utopia of Americans that obey immutable rules and orders. However, their worldview has been challenged since mother and daughter artists Mia Warren and Pearl moved into the Richardson home, bringing with them their own notions of achievement and self-worth. Romantic stories bloom. Secrets are swapped out. Then when both families were entangled in the life of a third party, Mrs. Richardson and Mia Warren became two people standing at both ends of the front line.

The author Celeste Ng spent time growing up primarily in Shaker Heights, Ohio. And this time, she has included the site in her writing page, using her not least sentimental style of writing to make it the site of a thrilling story. That way, she burned each word and left the remnants in the reader’s mind lingering forever.

Based on a true story of a Florida school that has been operating for 111 years and the torture of thousands of children, Colson Whitehead dramatized a period in American history through The Nickel Boys.

When the civil rights movement began to move into the French street in Tallahassee, the boy Elwood Curtis always engraved in his heart the saying of Martin Luther King: “That everyone is born equal” . Despite being abandoned by her parents, thanks to her grandmother, Elwood continued on the righteous path and determined to study at a local university.

But for a black guy who lived in the early 1960s under the Jim Crow segregation regime, one mistake was naive enough to ruin the future. So Elwood was thrown into a juvenile reform school called Nickel Academy, which vowed to turn criminals into men of integrity through physical, intellectual and moral training.

In fact, Nickel Academy is a hiding place for the horrors and filth: students are beaten and abused by school staff, bribery officials and locals steal food. Students who intend to resist will “never return”. Thrown into that giant dye barrel impersonating that furnace, will Elwood still keep his ideals?