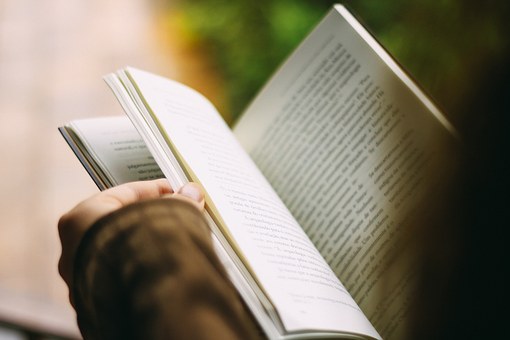 The Best Science Fiction Books of All Time

The most favorite science fictions tend to use the future to discuss and illuminate the present issues. A typical example of this is 1984, a dystopian novel in which our culture becomes the victim of public manipulation and government surveillance. It is an important read for any age.

The story of Altered Carbon is set in a future where people do interstellar travel by “sleeving” one’s consciousness into new bodies. It follows a private investigator with his past colliding with his present when he attempts to solve the murder of a rich man. It is such a dark and gritty cyberpunk experience.

Amatka tells the story of Vanja, an information assistant living in a world where language literally controls reality. She is sent to Amatka – the ice colony – to gather intelligence for her government and then falls in love with her housemate. Therefore, she decides to extend her mission. However, she begins to realize that there is something amiss in this colony.

Griffith’s first novel, Ammonite won the James Tiptree Jr Award and the Lambda Award. Jeep – a human expedition to the planet – is nearly wiped out by a virus which kills all the men and most of the women. Centuries later, Marghe, an anthropologist, is sent to test a new vaccine on the original expedition’s descendants, themselves all women. When Marghe lives and moves among them, she finds herself changed in unexpected and profound ways.

When their homeworld was destroyed, the Sadiri’s surviving members have to find a way for their people to continue, in spite of the fact that most of the survivors are men. In order to do so, they make their way across Cygnus Beta’s colony planet under the guidance of a woman who came from the planet’s Central Government, encountering all people and cultures in their mission to save their race.