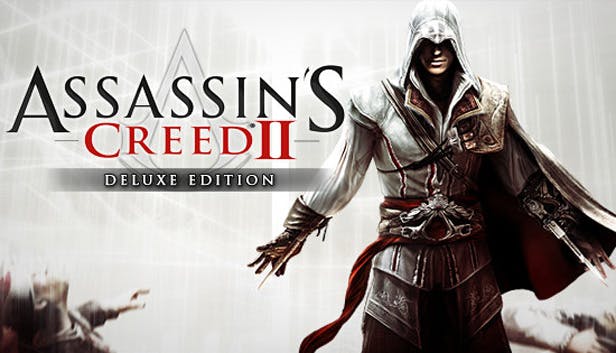 The best video game movies are a cheering reminder that it has take studios a long way from cheap and cheerful film spin-offs. Presently, Hollywood has recognized that the wonderful worlds of games offer up cinematic gold and brought the best films inspired by the best games, from the vintage violence of Mortal Kombat to the comedy cuteness of Detective Pikachu. There is a list of the best movies based on video games of all time.

Assassin’s Creed felt like the first video game movies to have stepped into the spotlight. Others were only for a certain audience, but Assassin’s Creed attempted to attract all with a cool take on the struggle between the Creed and the Templar Order.

Starring Michael Fassbender, Michael K. Williams, and Marion Cotillard, Assassin’s Creed doesn’t lack for stars, giving the movie a real legitimacy. It is flanked by an impressive Animus adventure in Spain during 15th Century and a parkour-heavy style which pays homage to the series without going too far on the fan-service. Although it may have disappointed some fans, it soars higher than you might think.

The world of Warcraft was ripe for being picked up by Hollywood. Like Lord of the Rings-lite, the jewel in the crown of Blizzard is packed with lore in abundance. It is all guided under the steady hand of Duncan Jones. It is the best-performing video game adaptation of all-time grossing $433m and also chooses to give the world of Warcraft a pedestal to stand on.

Warcraft isn’t scared to take a chance, chuck a massive budget at an acclaimed director. That makes it become an outlier in the world of video game movie.

This list can’t be complete without some of the horribly ‘90s campiness. Although Mortal Kombat isn’t a great film, not even a particularly good one, it’s the movie full of schlocky fights as well as honest-to-goodness laugh out loud moments.