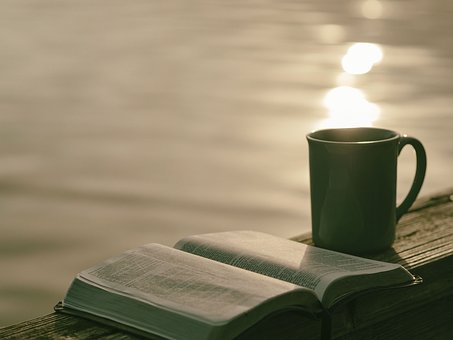 Gabriel García Márquez, a late Colombian author, published his most well-known work, One Hundred Years of Solitude, in 1967. The novel tells the story of the Buendía family’s seven generations that follow the establishment of the town Macondo until its destruction along with the last descendants of the family. In fantastical form, the novel emphasizes the extraordinary nature of common things while mystical things are shown to be common. It explores the magic realism genre.

The novel won many awards for Márquez, resulting in his honor of gaining the Nobel Prize for Literature in 1982 for his entire writing career. 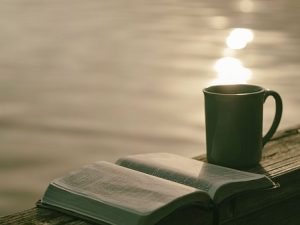 E.M. Forster wrote this novel after multiple trips to India during his early life. A Passage to India was published in 1924. The novel tells the story of Aziz, a Muslim Indian doctor, and his relationships with Cyril Fielding, an English professor, and Adela Quested, a visiting English schoolteacher. The tensions between Aziz and Adela rise when Adela believes that Aziz has assaulted her while they are on a trip to the Marabar caves. The conflict of them explores the possibility of friendship and connection between English and Indian people, despite their cultural differences and imperial tensions. The novel describes the landscape of India, the colorful descriptions of nature, and the figurative power given within the text. All of these solidify this novel as a great work of fiction.

Invisible Man, written by Ralph Ellison, is a groundbreaking novel in identifying the African American male. The storyteller of the novel is a man who is never named but believes he is “invisible” to the others socially. He tells his own story of moving from the South to college and then to New York. In each location, he faces extreme discrimination and adversity. He falls into and out of relationships, work, and questionable social movements in an ethereal mindset. The novel won the U.S. National Book Award for Fiction in 1953.